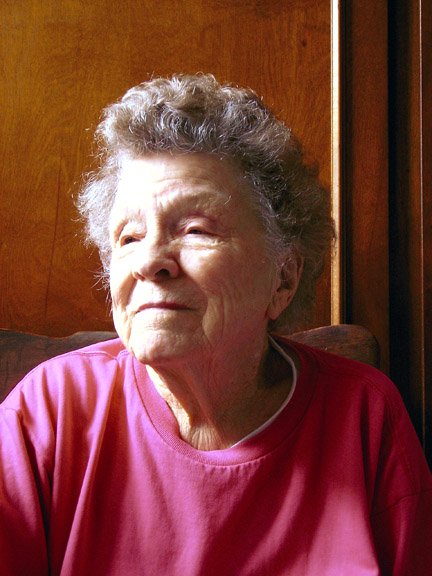 She married Paul Porter on May 25, 1940 and was a lifelong resident of Baton Rouge. She was a graduate of Baton Rouge High School and LSU. She began a career at LSU upon graduation, and retired as a counselor in the office of the graduate school in 1980. She was affectionately known to the faculty and staff as “Shorty.”

She was a member of the Church of the Way Presbyterian and Oushola Chapter Daughters of the American Revolution.

She is survived by her daughter, Lynne Porter Alexander of Bogalusa; one grandson, Bryan Alexander of New Orleans; one sister, Samina (“Minnie”) Traylor of Denham Springs; and numerous nieces and nephews.

Visitation was held Tuesday, Aug. 14 at Rabenhorst Funeral Home, 825 Government St. in Baton Rouge, from 1 p.m. until time for religious services at 3 p.m. in the funeral home chapel, conducted by Rev. Ted Roeling.

The family requests that in lieu of flowers, donations be made to Church of the Way Presbyterian, 250 South Foster Drive, Baton Rouge, LA 70806.