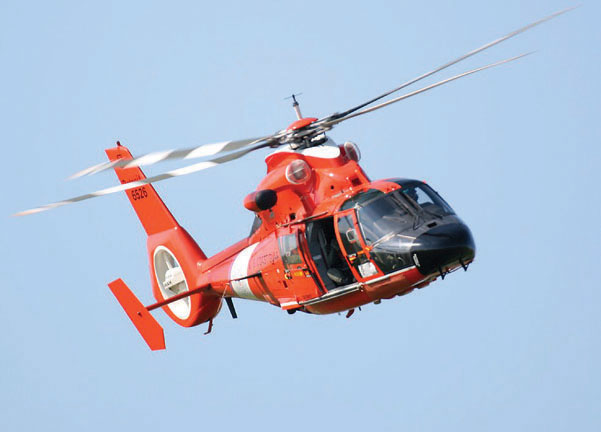 The city of Bogalusa and American Legion Magic City Post 24 have big things planned for the Fourth of July, and the nearly 12-hour agenda is designed to include a range of All-American fun activities that everyone can enjoy.

They include a parade with a Coast Guard flyover, fireworks and watermelon, horseshoes, music and more at Cassidy Park in between the two big traditional holiday events.

The festivities begin at 10 a.m. with the parade. This year’s theme is “Saluting Our Local Heroes,” and a number of people who fit that description are being lined up.

They will be led by U.S. Army Capt. Andrew P. Miller, a military man who has proved his mettle during multiple deployments overseas, and by James Alton Smith Jr., a child who has demonstrated his strength of character by not letting Down syndrome or a series of medical maladies keep him from fully participating in life.

Parade goers are urged to enthusiastically express their appreciation to the assembled heroes. They’re also advised to stay alert. The Coast Guard helicopter is scheduled to fly over the parade route in a special grand salute between 10:15 a.m. and 10:45 a.m.

After the parade, everybody is invited to continue the good old-fashioned family-friendly fun at Cassidy Park where the deli and the Pioneer Museum will re-open and where Fourth of July activities will include American favorites such as a watermelon seed spitting contest, a patriotic hat contest and a decorated bike, wagon and skate parade.

True to the community spirit of the day, there will also be live music including Slim and Jim and the Wardell Williams band. Williams is a singing, guitar-playing member of the Louisiana Blues Music Hall of Fame who has shared the stage with greats like Professor Longhair and Ernie K Doe.

For the Bogalusa event, he’s assembled a group that includes Herschel Dwellingham, a drummer, songwriter, producer and promoter whose own history includes national success in all those areas; Wendell Pearson, the original bass player in Boley Creek who currently plays with Eli Seals; Mark Lumpkin, a professional regional Blues harmonica player; and Ralph West, who plays a cajon, the percussion box used in Cajun Country music.

The park promises to be filled with music, laughter, watermelon and lots of red, white and blue. And although the weather has been a bit steamy, everybody can plan on being comfortable because the Bogalusa Fire Department will be on hand with hoses at-the-ready for anyone who wants a cooling shower.

People from near and far are encouraged to gather their families, friends and neighbors to enjoy the summer holiday in a city also born on the Fourth of July that revels in the significance.

The festivities continue after dark when the full day of fun goes out with a bang. The big annual fireworks display, which always draws crowds to viewing spots throughout town, including the high school football stadium, starts at 8:45 p.m.