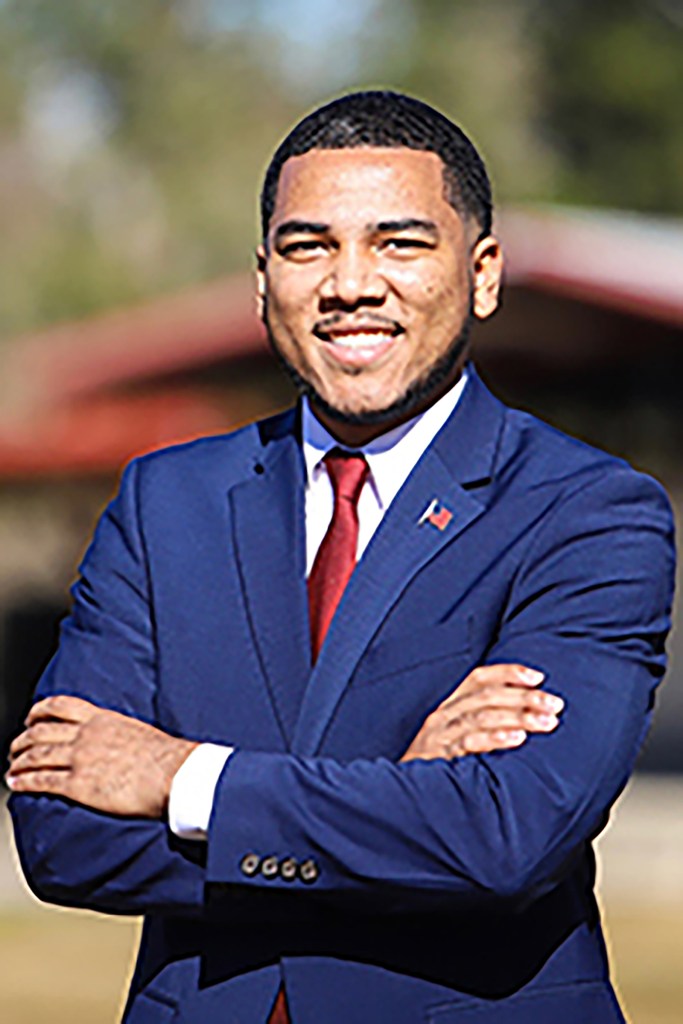 Bogalusa Mayor Truong issued a statement about the Eric Nelson case on Tuesday.
On Friday, District Attorney Warren Montgomery announced his decision not to pursue charges against the officers involved.
In his statement, Truong said, “I am disappointed and saddened by this decision to say the least. Mr. Nelson, just 28 years old, was in the prime of his life. He was a father, a son, a brother, a Bogalusan who deserved to be treated with dignity and respect. He and his family deserve justice after the video we watched.”
Truong said that his administration is committed to transparency and accountability for all individuals.
“I have vowed to be tough on crime, and the tenet of accountability extends to those in professional positions,” Truong said. “I will continue to work alongside the Bogalusa Police Department, District Attorney Montgomery, and Mr. Nelson’s family to bring about ramifications and closure for this incident, as well as implement safeguards to ensure that an incident of this nature doesn’t occur again.”
Truong said that last week’s verdict will not deter city officials from investigating police misconduct.
“One of the first steps that I have taken is having open dialogue with the Bogalusa Police Department. Together, we will be enforcing a mandatory body cam policy and working towards receiving funding for body cameras that do not turn off. Disciplinary action will be taken against officers that fail to launch their cameras,” Truong said.
Truong said in the release that they plan to bring in the community for oversight through a community review board.
“Additional mandatory officer safety training will be implemented to ensure officers take appropriate action in critical, life-threatening situations. Finally, community focus groups will be held on the topic of community policing. The goal is for this action to be implemented by mid-summer 2023,” Truong said.
The mayor said that his primary interest is the health and safety of all Bogalusans.
“The action that my administration takes now will not bring Mr. Nelson back; however, it is my hope to bring some comfort to the family and relief and relief to the entire community. The work that needs to be done is ongoing and systemic. My administration will continue to do the work in order to make progress and build a better Bogalusa,” Truong said.