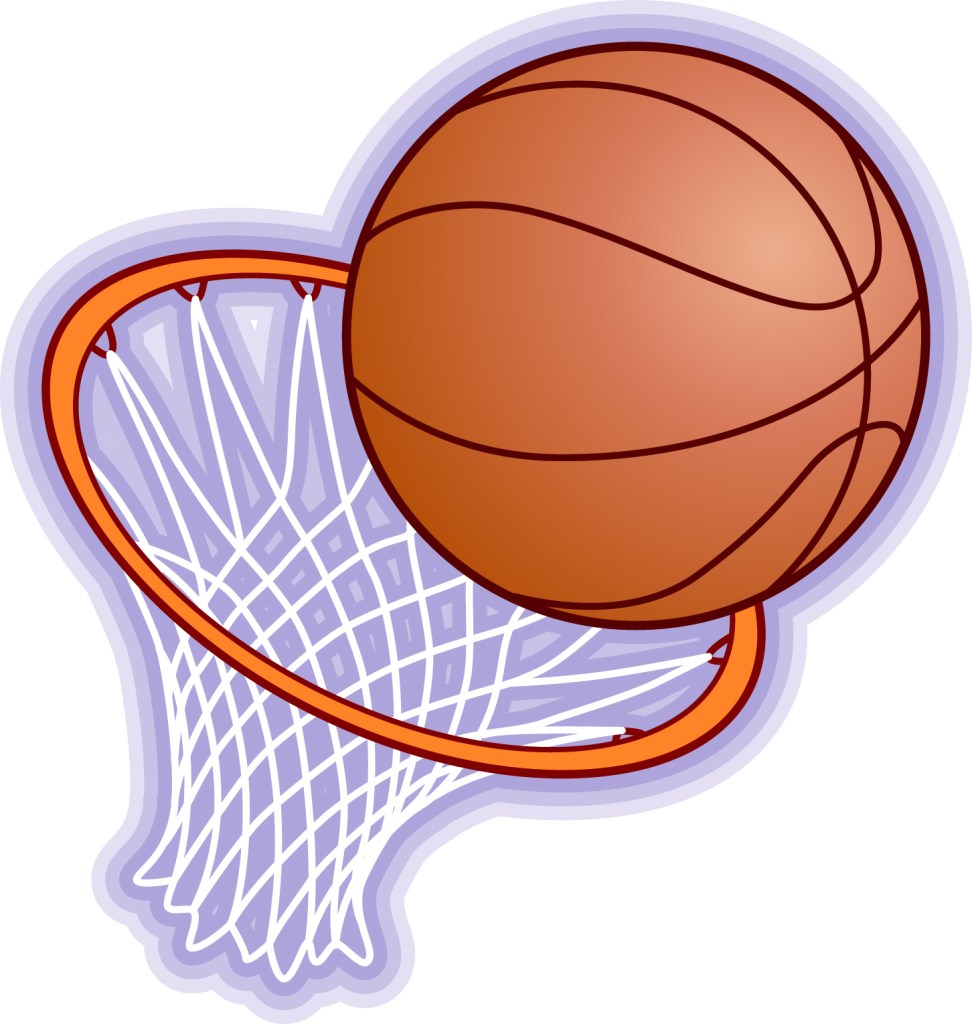 Bowling Green School’s boys basketball team went 1-1 in games that were held on Jan. 17 and Jan. 19.

The game on Jan. 17 was a 62-48 victory over Brookhaven Academy on the road, as Hunter Thomas nearly had a double-double.

Thomas missed the double-double by just two rebounds, as he went for 21 points and eight boards on 9-of-13 shooting. Thomas posted two assists.

Weston Bush recorded 12 points on 4-of-5 from the field and made all three of his 3-point attempts. He also grabbed three rebounds, dished out an assist and made a steal.

Zeke Burford had 10 points on 4-of-6 from the field with a rebound, three assists, four steals and a blocked shot.

Preston Jarrell had three points on a 3-pointer, two rebounds and four assists.

For the game, Bowling Green made 58.5 percent of their field goals and were 5-of-10 from beyond the arc.

Bush and Thomas both posted nine points. Bush made a 3-pointer. Thomas pulled down four rebounds and blocked a shot.

Watson and Burford both had two points. Watson made a steal, while Burford had a rebound, a steal and a blocked shot.

Bowling Green’s next game will be on Jan. 23 against Centreville Academy on the road.