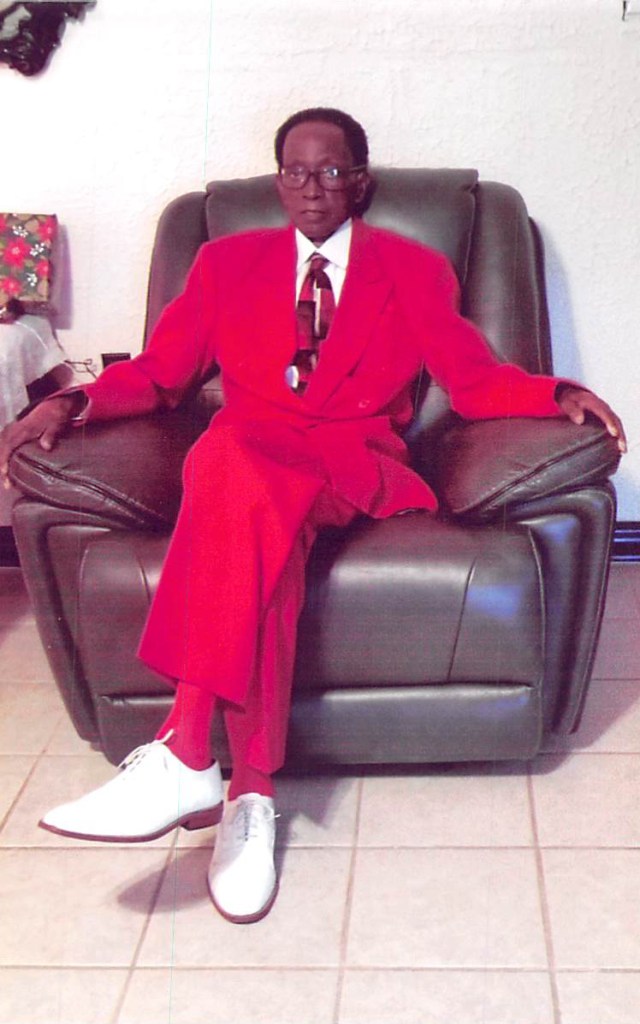 Loron Peters was the 11th child born to the late Loron and Nazea Peters. Born July 28, 1935 and reared in Angie, La., who grew up to become a very unique adult at a very young age, he began working hauling pulpwood and later became a truck owner overseeing a crew of hardworking men. His working skills led him to become successful in many areas, such as truck owner, school bus driver and bar room manager. He was a very strong, handsome man with a great body sculpture with muscles, so this led him to be very attractive in the eyes of the ladies. He lived a very long and prosperous life being blessed by the most high God.

He was united in Holy matrimony on Dec. 23, 1974 to the love of his life Delores Peters. To this union, six children were born, Loron Gibson, Brenda Irvin, Cedric Gibson, Derrick Gibson, Cynthia Watson and Christopher Peters.

Service will be at Wesley Ray UMC Saturday, Dec. 31 at 1 p.m. with Pastor Christopher Peters officiating.