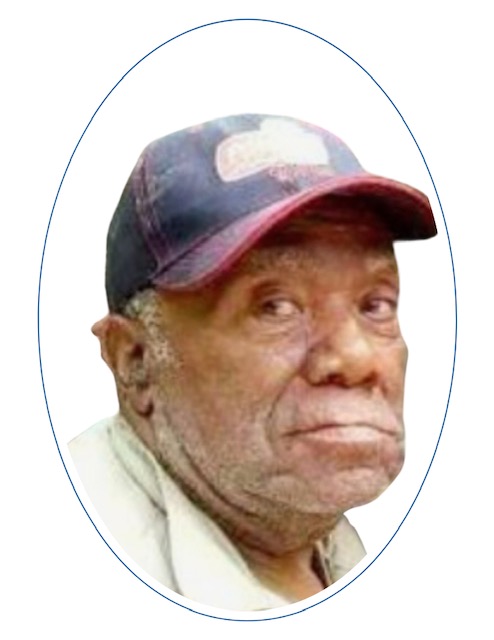 “And he said, “Behold, I see the heavens opened, and the Son of Man standing at the right hand of God.” -Acts 7:56

Alfred Charles (AC) “Sparkplug” Partman, Sr., was born July 13, 1934 to the late Charles Hubert Partman and Eular Partman of Warnerton, La. He was baptized at an early age in the creek near this church. He attended Leary Hill and Hayes Creek Missionary Baptist Church. AC Partman went to Hayes Creek Grade School. He loved listening to Bible stories read to him by his dad.

As a young boy, he worked at the store pumping gas. He had many jobs over the years and he became Master of Various Jobs. He worked in Tylertown, Miss. helping to build many FHA Homes. He built his own home in 1965. AC worked for Willie Core, Billy Boyd, Kermit Hughes, and at a milk plant in Franklinton.

After courting two years, Bro. AC Partman married Ms. Brenda J.B. Leach, on June 22, 1985, and to this union was born a son, Alfred Charles “Man” Partman, Jr. AC had many hobbies that brought him joy: fixing pumps in wells, remodeling homes and churches, gardening, caring for his cats and dogs, plus listening to gospel music on DVDs.

Brother AC Partman loved to witness people at Warnerton Quick Stop and everywhere he went. He told them his vision of seeing Heaven and he encouraged them to choose Jesus Christ and go to spend eternity with God in Heaven—where it is beautiful just like he was going to do. He stated he had been there and he was going back. One of his favorite songs was “Walk Around Heaven All Day”, and two of his favorite sayings was, “It’s gonna be alright, The Lord will fix it”, and “Let the hare go with the Hide”.