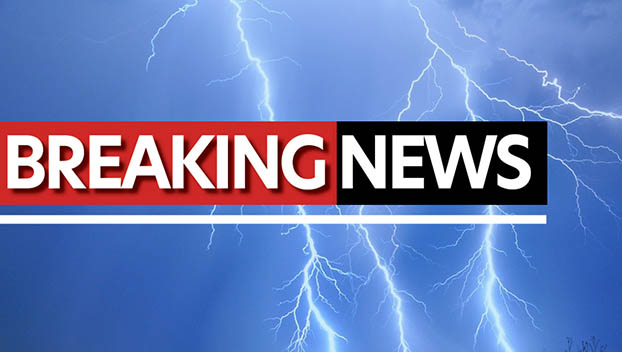 According to the National Weather Service, there is a 30 percent chance of showers and thunderstorms between 4 p.m. and 5 p.m. on Dec. 13 with it being mostly cloudy with a high near 76 and a southeast wind from 5 to 15 miles per hour.

The National Weather Service says that the night of Dec. 13, there is a chance of showers and thunderstorms then showers likely and a possible thunderstorm after 1 a.m. Some of the storms could be severe. Cloudy with a steady temperature around 68 and southeast winds 5-10 miles per hour. There is a 70 percent chance of precipitation. New rainfall amounts between a quarter and a half of an inch possible.

Some of the storms could be severe and produce heavy rainfall. High is near 75 with a south wind 10-15 miles per hour becoming southwest in the afternoon. Chance of precipitation is 100 percent with new rainfall amounts between 1 and 2 inches possible.