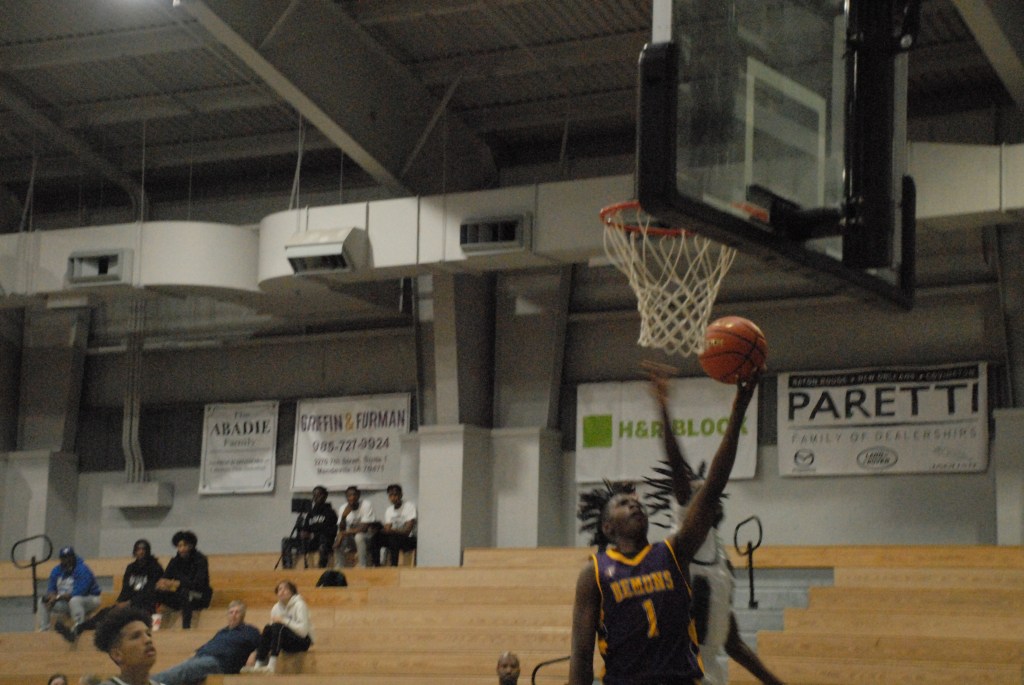 Franklinton won both games of its tournament that was held from Nov. 30 until Dec. 3.

Varnado was defeated in both of its games.

The first contest was a 70-20 loss to Loranger on Nov. 30 before the setback to Franklinton on Dec. 1.

Pine was defeated in all three games.

The Raiders lost to Lakeshore 77-45 on Thursday.

Friday’s game was the loss to Franklinton before coming up short against Abramson, 49-45 on Saturday.

Two local players are all-tournament that include Franklinton’s Hart and McCormick.

Lakeshore’s Major Gorgone is the tournament’s Most Valuable Player.

His teammate Cole Dietrich is all tournament along with Abramson’s Kani Rowel, Amite’s Ronneal Harold and Loranger’s Jaylen Bonds.

Franklinton’s next game will be on Dec. 5 against St. Helena College and Career Academy at home.

Pine will play again on Dec. 5 against Loranger on the road.

Varnado will be back in action on Dec. 6 against Jewel Sumner on the road.