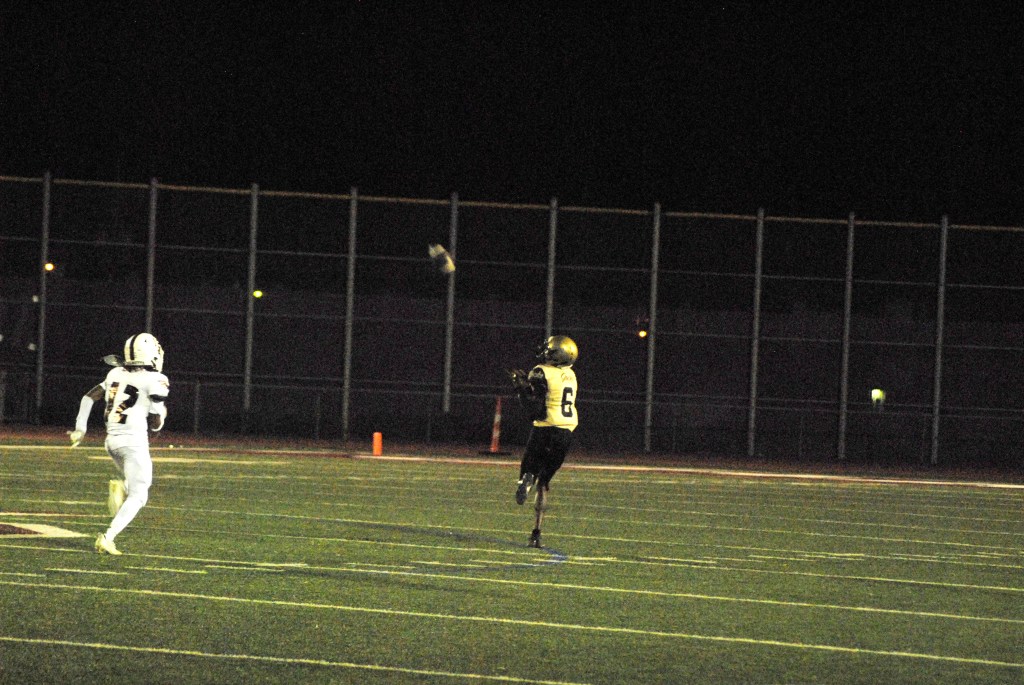 Bogalusa takes to the road on Friday when they begin District 7-3A play against Amite.

“They’re the defending state champion,” Bogalusa coach Cyril Crutchfield said. “They’re physical, they’re well coached and we have to be ready to play.”

Both teams come into the game with a 4-1 record.

Bogalusa won its third game in a row on Friday with a 52-36 victory over Chalmette.

Aquinas Roberts caught one pass for 91 yards and a touchdown.

Desmond Ramirez Jr. made three catches for 47 yards and a touchdown.

Reynis Morris-Payne tallied two receptions for 34 yards and a score.

Michael Burton had a catch for 9 yards. Defensively, Burton tallied nine tackles with one for a loss.

Tyron Jackson made a catch for four yards.

Talik Williams tallied two catches for 30 yards and he ran 11 times for 55 yards and two touchdowns.

Ayden Magee posted nine stops and one for a loss.

Bogalusa is among those receiving votes outside of the top 10 in the Class 3A Louisiana Sports Writers Association poll.

Bogalusa’s only loss was to Slidell, which is 4-1.

Amite’s only loss this season was to Hammond, which is 4-1.

Amite is ranked fifth in the Class 3A LSWA poll.

When asked what makes Amite so good, Crutchfield said, ““They do everything right. They play good defense, they play good offense, they’re solid on special teams and they’re well coached.”