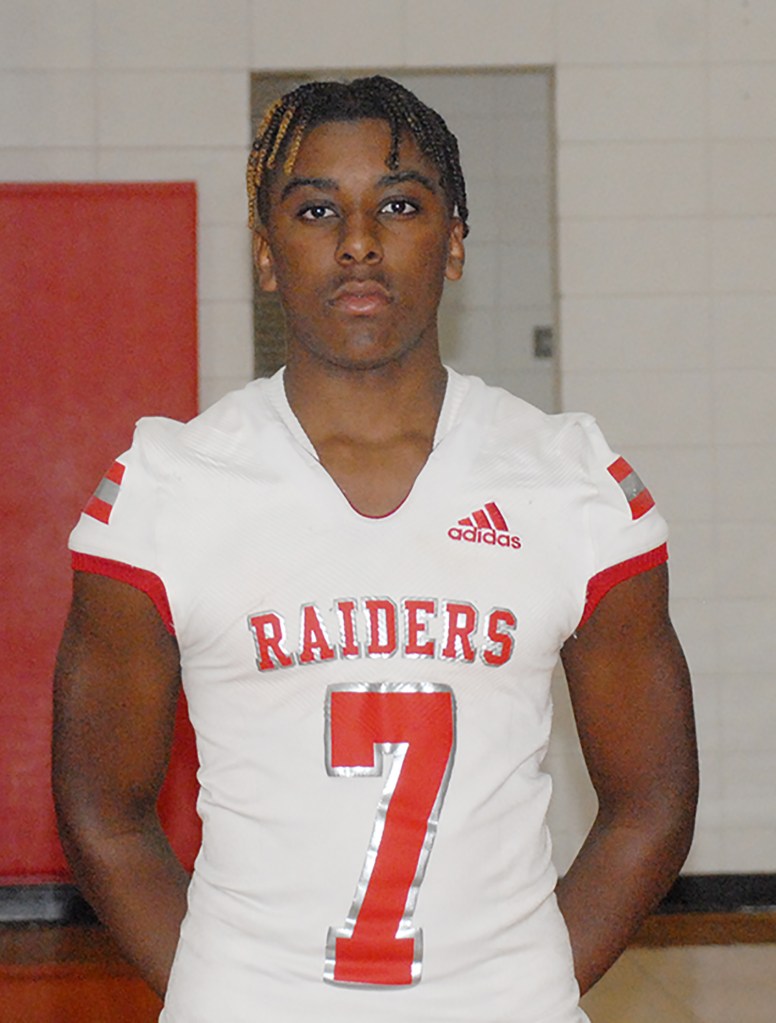 Pine stayed undefeated with a 35-28 comeback win over Livingston Collegiate Academy on Friday at home.

James Owens ran for 76 yards on 11 carries and two touchdowns. He also returned a kickoff for a score.

Ethan Rester and Tyler Monk both had a sack.

Pine is 4-0 this season, while Livingston Collegiate Academy is 3-1.

Pine will be back in action on Friday to start a two-game road trip that will begin with a game against East Iberville.

“We had a couple close wins, so mentally we need to keep it one game at a time and move on from the previous week, so that’s what we’re focused on, moving on from Livingston and going to East Iberville,” Seal said.

Pine has played three games that have been decided by one possession. The week before Livingston Collegiate, Pine topped Pearl River 28-21 and they defeated Varnado, 17-12, in the first game of the season.