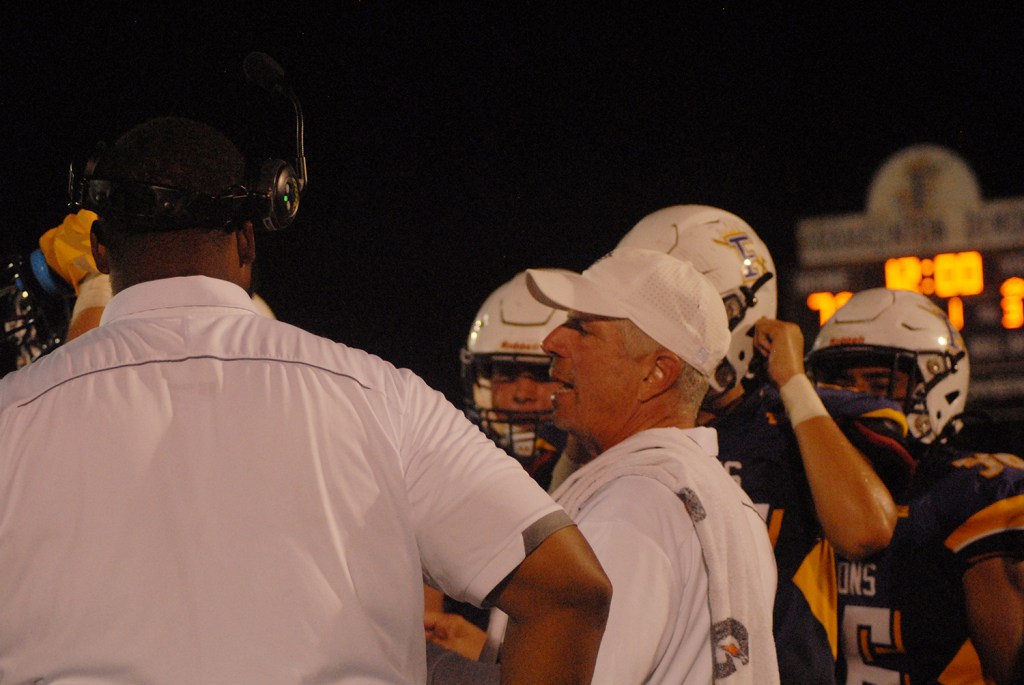 Franklinton’s Demons are at home on Friday, going against Belle Chasse with kickoff set for 7 p.m.

Franklinton enters this week with a 1-3 record after a 28-20 defeat to Denham Springs.

When asked about improvements he has seen in the team, Franklinton coach Guy LeCompte said, “we’re making strides, but we still have work to do.”

Micah Hart made one catch for a 50-yard score.

Belle Chasse comes into the week at 4-0. Belle Chasse defeated Salmen, 35-30, last week and has scored at least 35 points in three of its four games.

“They’re undefeated for a reason,” LeCompte said. “They play hard and physical and they’re well disciplined and well coached.”

The teams have met in each of the last three years with Franklinton winning two of those contests, including last year’s 47-33 victory.