Three additional suspects are now in custody in connection with the robbery and murder of Travis Davis, which occurred last Wednesday morning on Second Avenue, according to Maj. Wendell O’Berry of the Bogalusa Police Department.

Thursday afternoon, detectives arrested Christopher Ramsey, 30, at a residence in the 900 block of East 6th Street. He was charged with first-degree murder, armed robbery, and armed robbery with a gun.

All six arrestees in the case have been booked into the Washington Parish Jail. Upon completion of the investigation, the case will be turned over to District Attorney Warren Montgomery’s office for prosecution, O’Berry said. 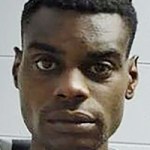 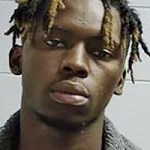 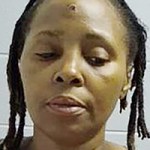