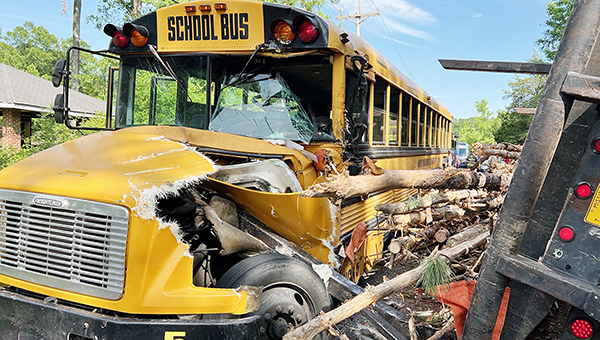 Bogalusa police responded Monday afternoon to an accident with injuries on Louisiana Highway 10 near Ohio Street.

The accident primarily involved two vehicles — a log truck and a school bus.

According to Bogalusa police, all parties were treated on scene or taken to local hospitals for treatment. No major injuries have been reported.

Traffic was shut down for more than an hour as first responders worked the scene of the accident.

The accident is currently under further investigation, police said.

(All photos are courtesy of the Bogalusa Police Department) 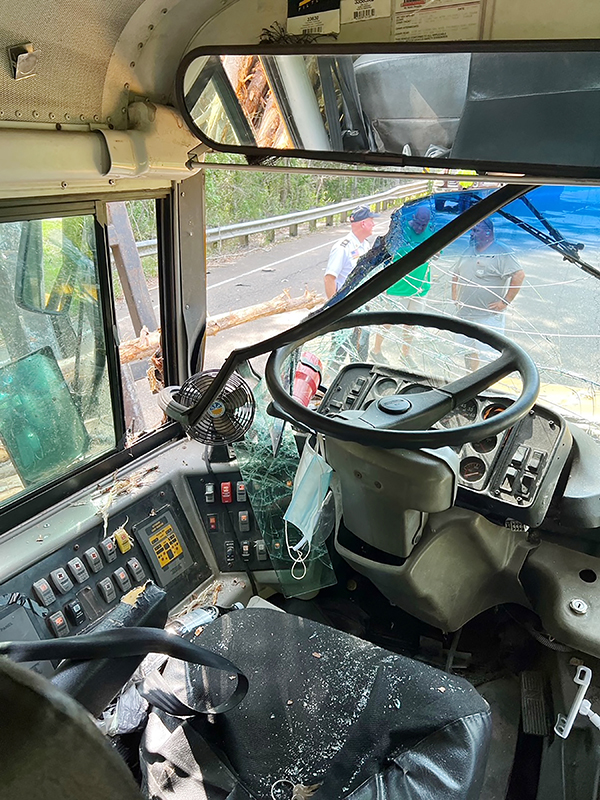 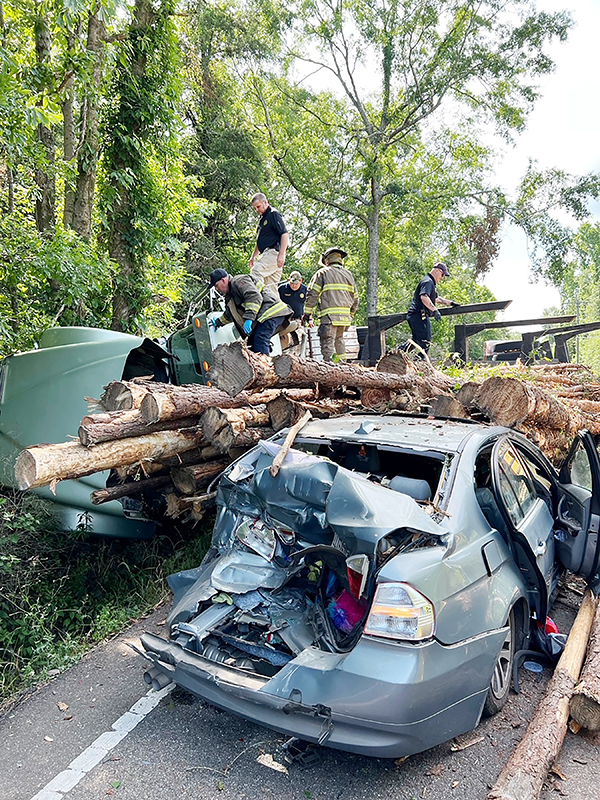 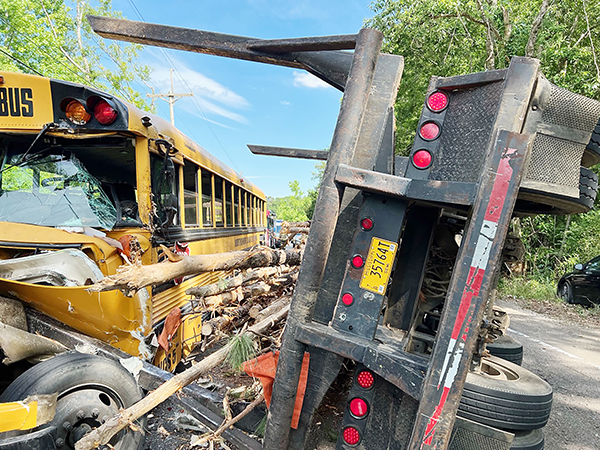 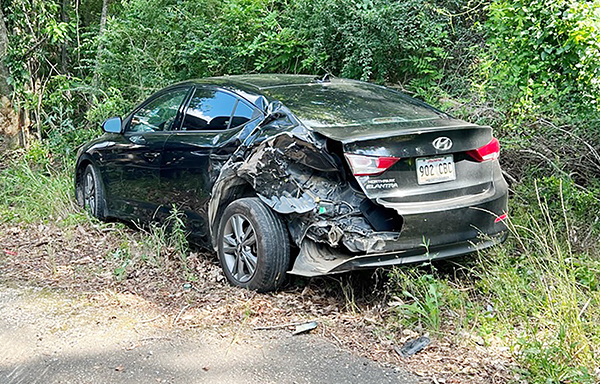 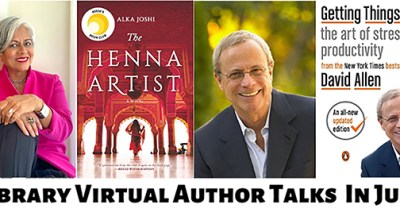 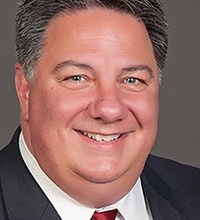 Impairment suspected in crash that killed 2 in Washington…