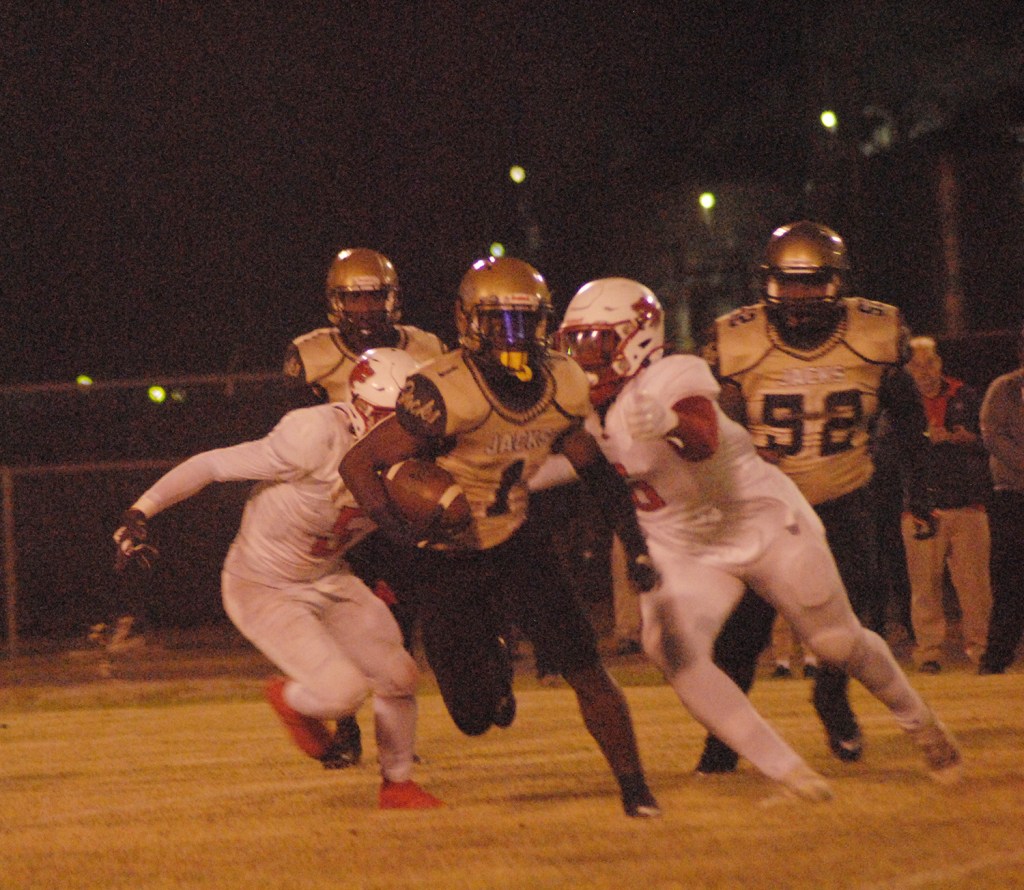 Bogalusa is playing L.W. Higgins in a spring game on Thursday.

“We’re using this as a measuring stick to see how far we’ve come since the beginning of spring and how far we need to go,” Bogalusa coach Cyril Crutchfield said. “We want to play well in the trenches with the offensive line and defensive line, we want to be physical and play fundamentally technique-sound football.”

Crutchfield said that they will run series of plays and then play a live game quarter.

In the live quarter, the teams will have three downs to get a first down. On fourth down, the ball will be moved 35 yards downfield to simulate a punt. 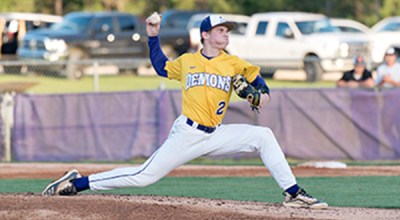 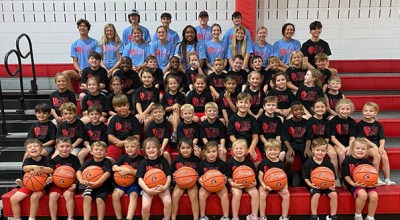 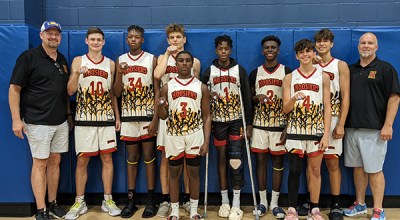