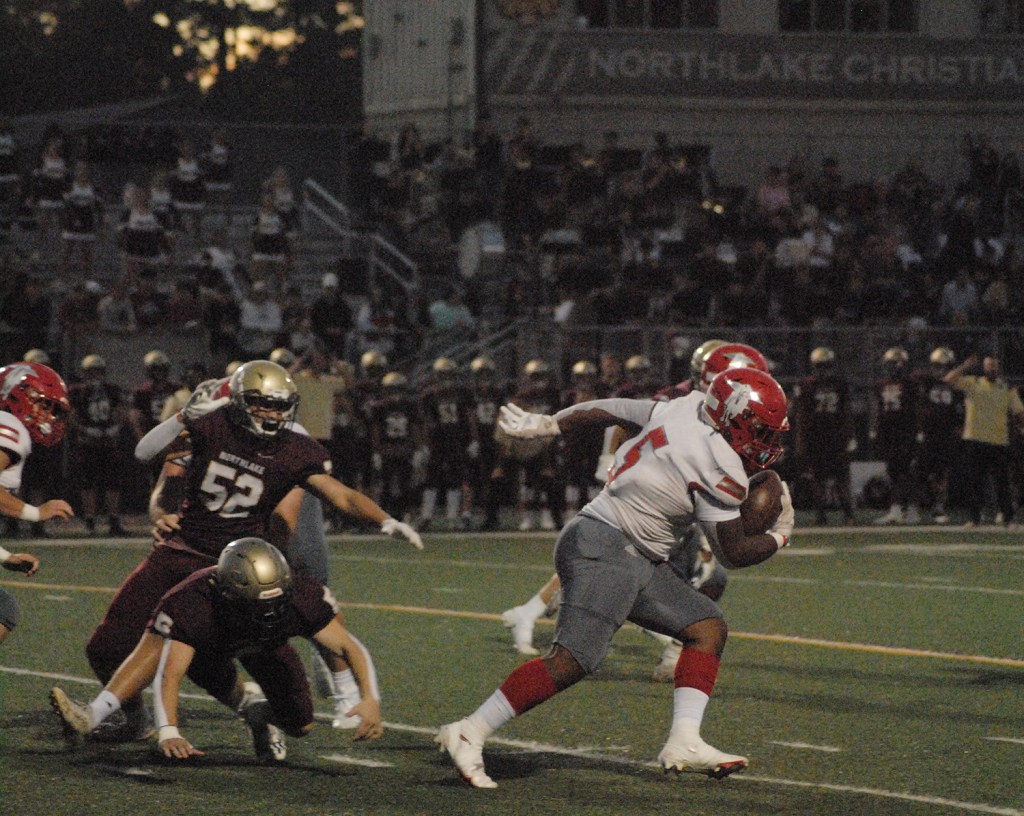 Colletti, who is a kicker, made the top team for Class 4A.

This season, Colletti made all four of his field goals, which included a school record 44-yard field goal. He was also successful on 35 of his 37 extra points.

Gross is a linebacker and he made first-team.

This season, Gross was second on the Demons in tackles with 110. He tallied three sacks, intercepted a pass, defended a pass, recovered five fumbles and caused three fumbles.

Waliagha is also a linebacker and he is on the second team.

Waliagha led the team in tackles with 119. He made three sacks, defended a pass, recovered a fumble and forced a fumble. Waliagha also ran for three touchdowns.

Johnson, who is a running back, is a first-team player in Class 2A.

Johnson was also the District 9-2A Most Valuable Player. 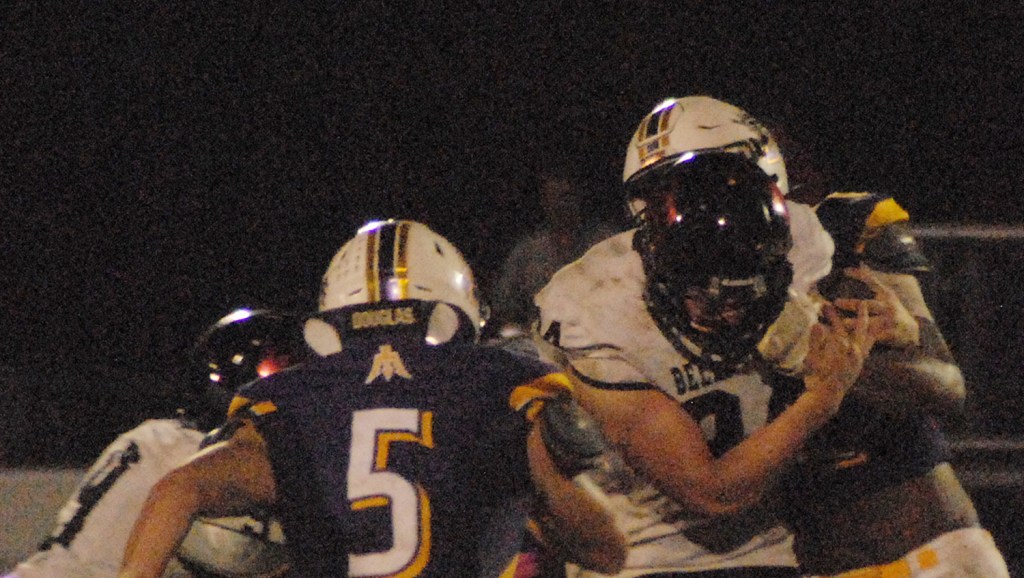 Franklinton’s Khaled Waliagha (5) comes in to assist on a tackle in a game. 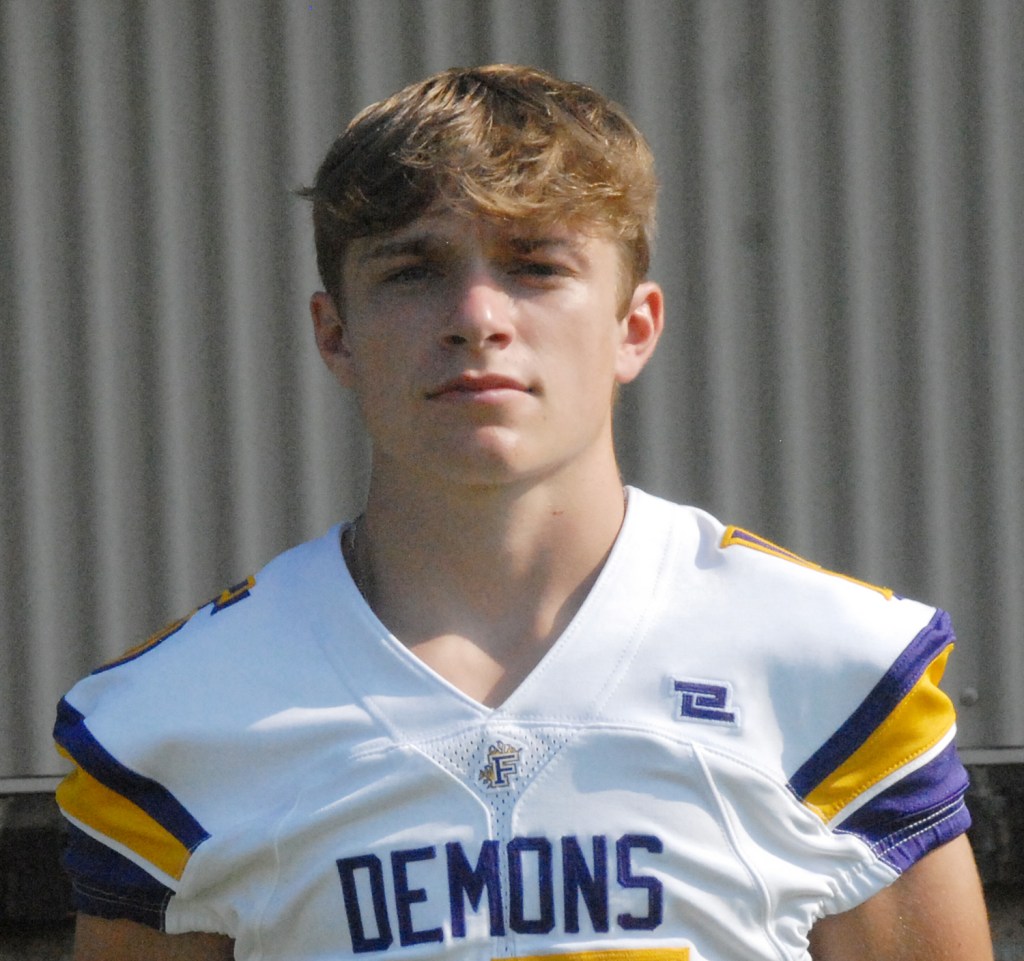 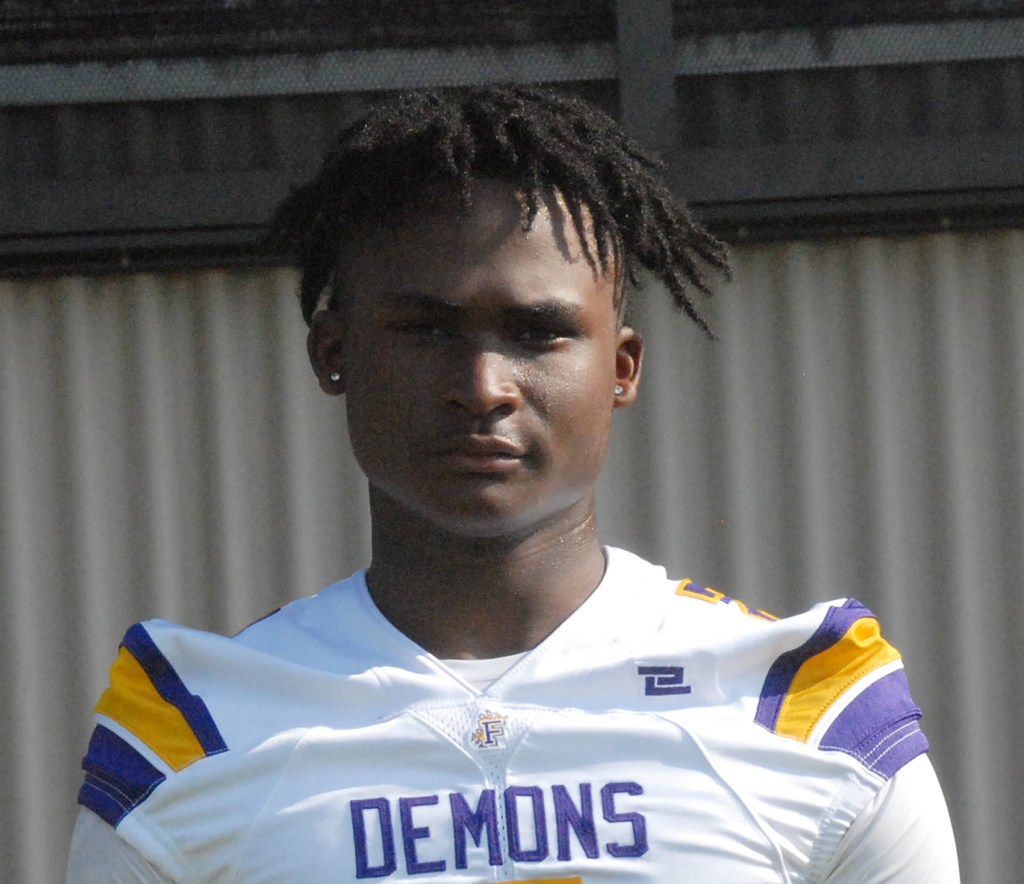