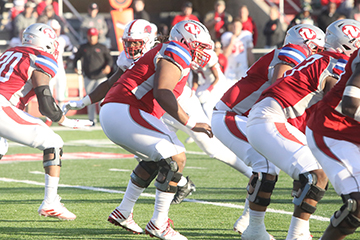 Burkhalter, who is a 2015 Franklinton High School graduate, is a first-team all-Louisiana player.

This season, Burkhalter and the Colonels offensive line blocked for the Southland Conference’s leading rushing team with 2,714 yards in their 11 games for 246.7 yards rushing per game. Nicholls State was also tops in yards per carry at 5.93.

Jones, who is a 2017 Varnado High School graduate, is a second-team player.

Jones was part of two championships this season.

The Ragin’ Cajuns went 13-1 this season and won their last 13 games after being defeated by Texas, 38-18, in the first week. 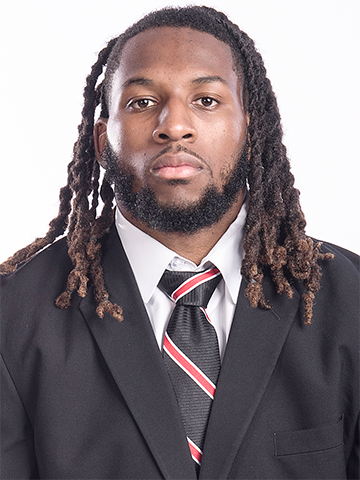 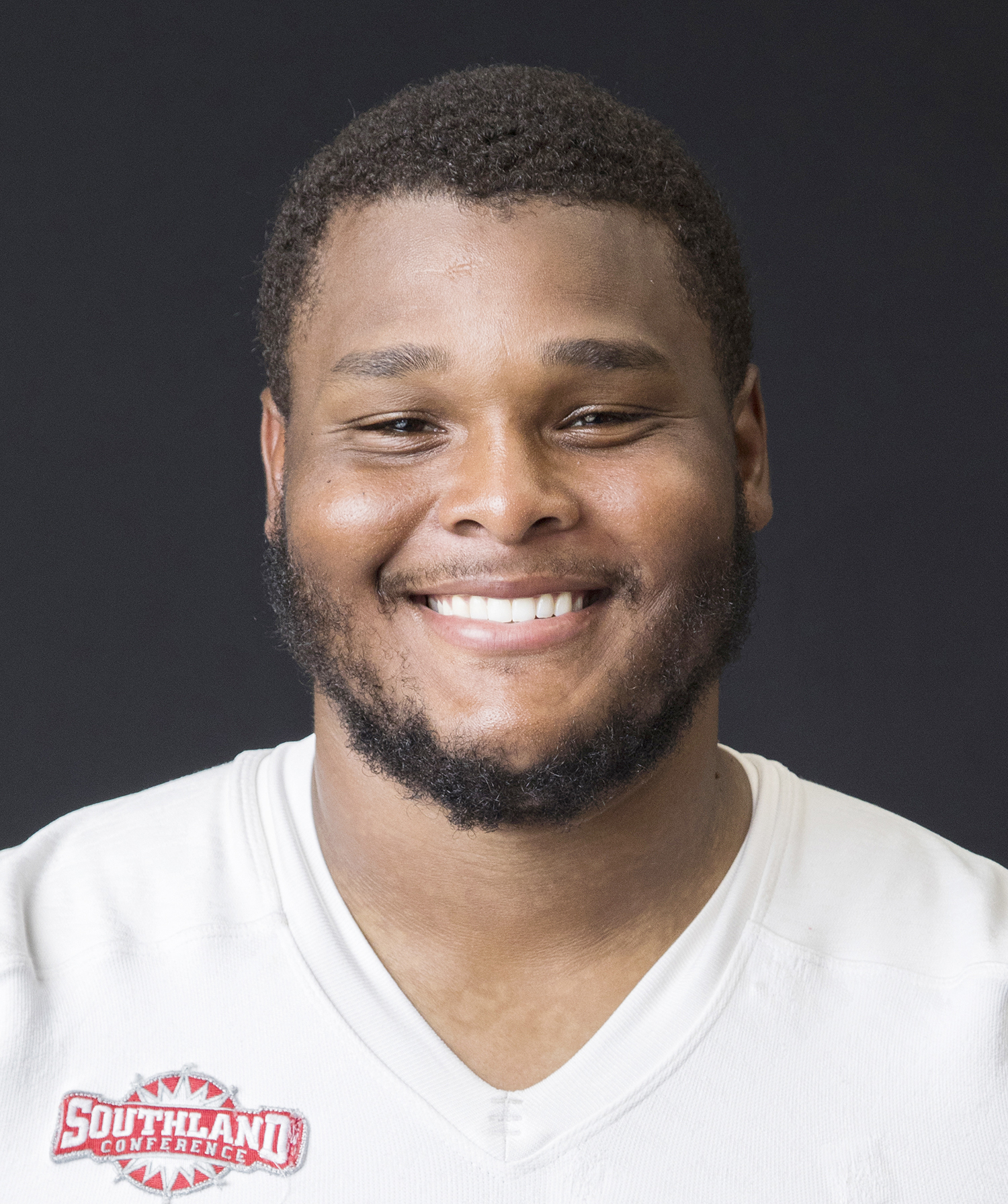