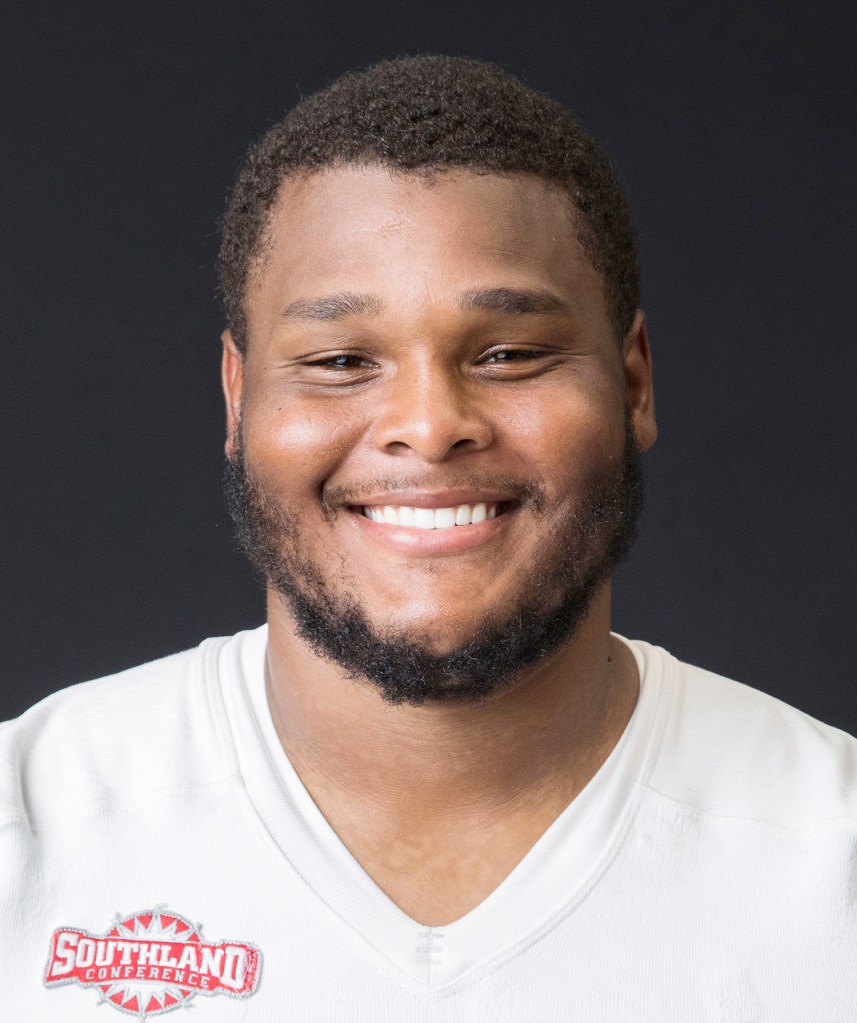 Burkhalter, who is an offensive lineman, was part of a group that blocked for the Southland Conference’s leading rushing team with 2,714 yards in their 11 games for 246.7 yards rushing per game. Nicholls State was also tops in yards per carry at 5.93.