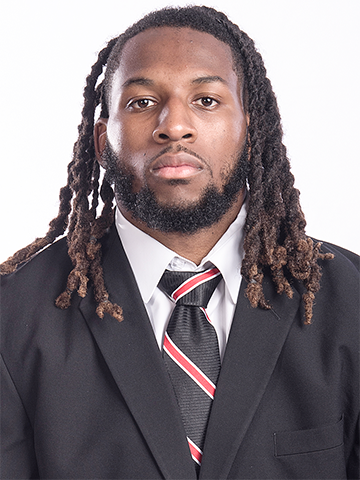 The University of Louisiana at Lafayette will host Appalachian State University on Saturday, Dec. 4 in the Sun Belt Conference title game at 2:30 p.m.

This season, Jones is tied for fourth on the team in tackles with 54 stops. Jones has made 7.5 tackles for a loss and five sacks. Jones has broken up four passes, hurried the quarterback five times, has recovered two fumbles and forced one fumble.

Ben’s Ford’s Stogner is an all star