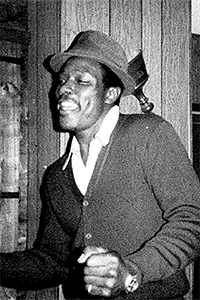 He was born on July 16, 1956, in Bogalusa, to the late Bernell and Lelia P. Fortenberry. He served in the U.S. Army, and was a hard worker while employed as a construction worker and cement finisher. He was the life of the party, loved to dance and sing “Sitting on the Dock of the Bay.”