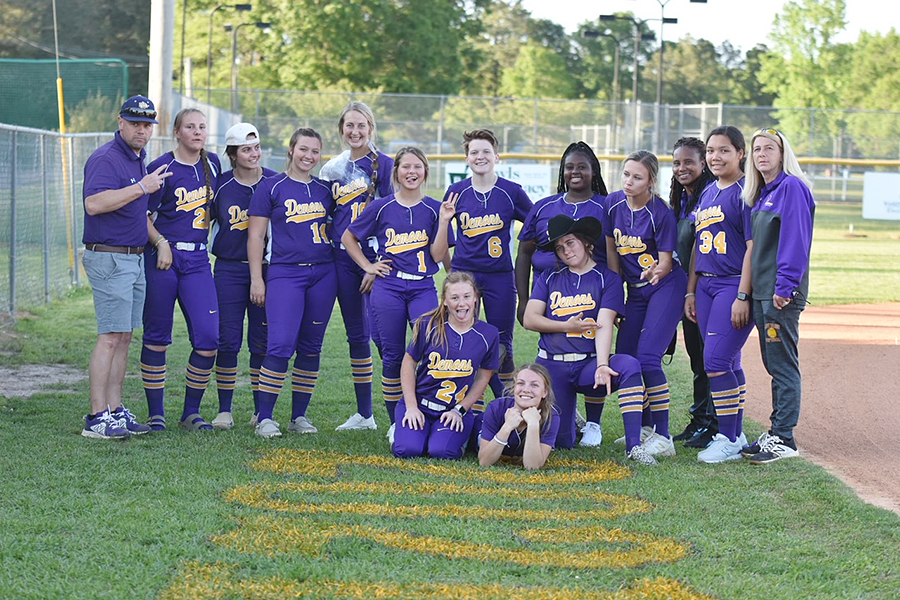 Franklinton’s Lady Demons captured their bi-district round playoff game with an 18-0 win over Westgate in three innings at home.

Franklinton scored in both innings they hit, with seven runs, in the first and 11 in the second.

Bailey Brooks doubled with three runs scored and an RBI.

Albanie Fussell tallied a hit, three runs scored and a run batted in.

Isabella Causey and Aleigha Fussell both singled, scored a run and drove one home.

Aleigha Fussell and Branch combined on the shutout. Fussell threw two innings of one-hit ball with five strikeouts and no walks. Branch threw a hitless inning with a strikeout and no walks.