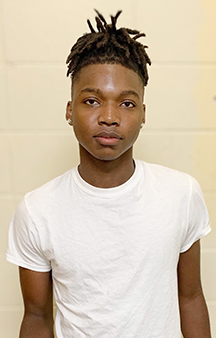 Varando’s Elizah Miller posted a triple-double in a 61-51 victory over Pope John Paul II on the road Monday.

Miller scored 15 points, grabbed 15 rebounds and made 10 steals for the Wildcats.

Dameon Roberts had two points, four boards and a steal.

Varnado will be back in action at home on Monday against Holden.