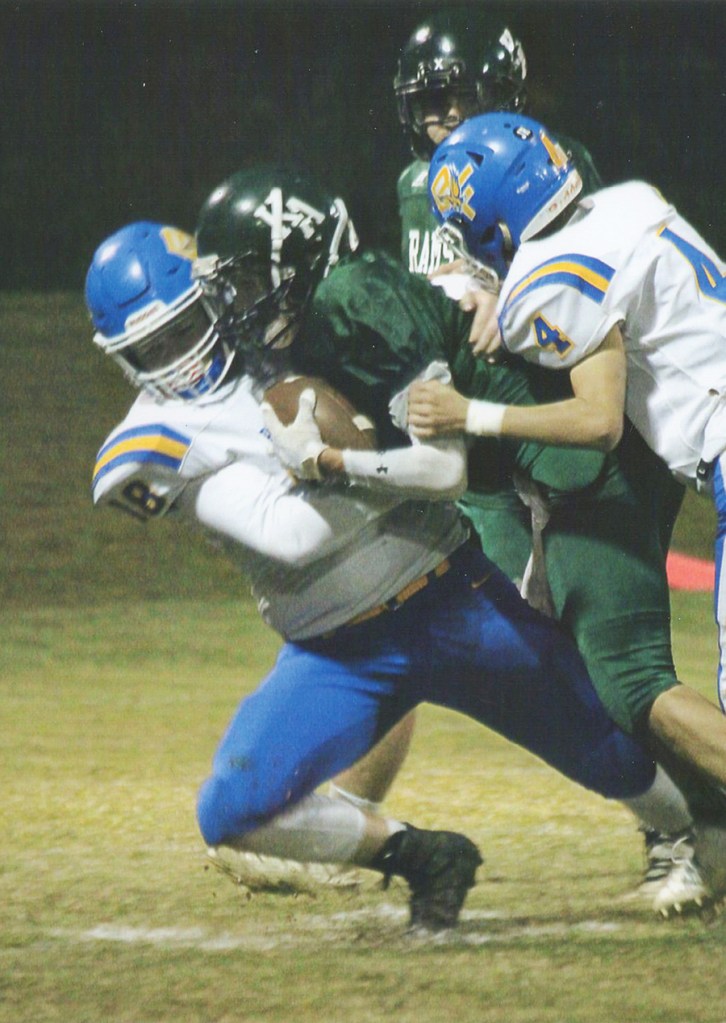 Ben’s Ford, who is an 8-man football team, has reached the postseason for the first time since 2014.

It has been a historical season for the Eagles.

Ben’s Ford, which won just one game last season, went 7-2 in the regular season and captured the program’s first ever district title with a 3-0 record in the 2A2 league.

The Eagles will also host a playoff game for the first time in football.

Since they won the district, Ben’s Ford has a first-round bye in the Class 2A postseason.

Ben’s Ford is the fourth-seeded team and will play the winner of fifth-seeded Humphreys Academy (8-2) and No. 12 Columbus Christian (1-9).

Ben’s Ford is ranked third in Class 2A in the Impact Sports Coaches Poll.

Bowling Green reached the Class 4A playoffs after going 5-3 in the regular season.

Ninth-seeded Bowling Green will begin its playoff run on Friday at 7 p.m. with a game at eighth-seeded Canton Academy (4-5).

The winner of that game will face top-seeded and defending Class 4A champion Riverfield Academy (9-1).

Riverfield is top-ranked in the Impact Sports Class 4A Coaches Poll.

The MAIS Championship games will take place at Jackson Academy.

The Class 2A title contest will be on Nov. 19, while the Class 4A championship game is set for Nov. 20. Kickoff times for both contests will be at 3 p.m. 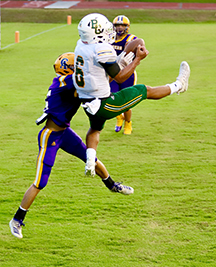 COURTESY PHOTO/Mike Brock
Bowling Green School’s Kengie Gordon goes for a catch in a game this season. Bowling Green is in the playoffs.