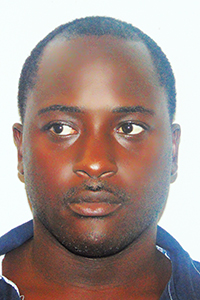 A Bogalusa man with several outstanding warrants was taken into custody earlier this week after a traffic stop, according to Chief Deputy Mike Haley of the Washington Parish Sheriff’s Office.

On Sunday, Washington Parish Sheriff’s Office deputies Kyle Stogner and Chance Johnson were patrolling on Louisiana Highway 21 north of Bogalusa when they encountered a speeding vehicle traveling southbound, Haley said. The deputies pursued the speeding vehicle and were able to stop it on Florida Avenue near North Border Drive.

Upon approaching the vehicle, deputies recognized the driver, Ja’Vontay M. Owens, 27, a resident of Mercedes Street in Bogalusa, as being a wanted person with outstanding warrants, Haley said. In addition to the arrest warrants, Owens also was arrested for possession of various quantities of illegal drugs and other charges.

“After Owens was handcuffed, he confessed to having a quantity of illegal drugs concealed in his underwear,” Haley said. “Two bags of drugs were retrieved, with one containing marijuana and the other containing heroin and methamphetamine. A search of the vehicle revealed a quantity of cocaine along with a loaded 9mm Glock semi-automatic pistol. The pistol had one round of ammunition in the chamber and fifteen rounds in the magazine.”

Haley said that Lt. Chris Hickman and Det. Chad Cassard then arrived to assist, and an additional quantity of heroin was discovered concealed in an overhead sunglass holder. Also seized was $350 dollars in cash, three cell phones and the vehicle, which was registered to an individual with a Folsom address.

Owens was booked into the Washington Parish Jail on charges of five counts of possession of illegal drugs with intent to distribute, being a convicted felon in possession of a firearm, aggravated flight from an officer, possession of drug paraphernalia, contempt of court, battery and twelve traffic offenses. His bond was set at $200,500.

“His record speaks for itself,” Washington Parish Sheriff Randy Seal said. “I can think of no conceivable legal reason why he should be driving in our parish armed with a fully loaded semi-automatic pistol and a quantity of illegal drugs. I seriously doubt he was on his way to church. Good job, deputies!” 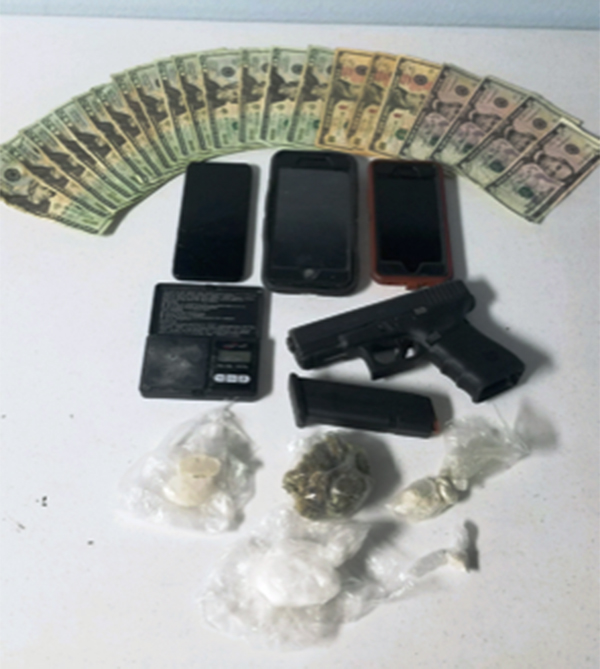