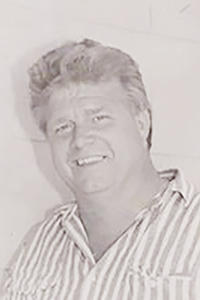 He was preceded in his death by his parents, William and Bobbie Vaughn; his brother, Billy Vaughn; and step-daughter, Mary Amanda Garner.

His arrangements were entrusted to Poole-Ritchie Funeral Home & Crematory in Bogalusa. Services were private.