Past Franklinton mayor Fleming passes away at 73 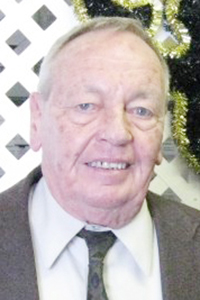 Wayne Fleming, who was the longtime mayor of Franklinton and also previously a town alderman, passed away Tuesday afternoon in Arizona following a battle with stage 4 lung cancer.

He had moved to Arizona with his wife, Jennifer, in order to be closer to a cancer treatment facility in that area. Fleming had hoped to eventually recover enough to return back home to Washington Parish.

Fleming did not seek re-election as mayor in November of 2016. He was succeeded by Richard Dillon, who is still the current mayor of Franklinton.

As of press time, funeral arrangements had not been announced.