Bogalusa had 58 structure fires during 2015.

“For a town this size and its population, that is a lot,” Moody said. “That is higher than average because our residents are elderly. All of these old company houses weren’t wired for everything we use today like computers, microwaves and televisions. Most of these old houses have but one receptacle in each room.”

“Most of these old houses are made from heart pine and not sheetrock,” he said. “Residents in these older houses run extension cords throughout the house and overload them.

“People often stack things too close to their heaters and it catches fire. People need to make sure their heaters are off when they leave the house.”

Moody said many of the homes in Bogalusa were built for paper mill employees in the 1920s and before. He noted that when a breaker is frequently thrown, residents need to immediately call an electrician.

“If your house constantly throws a breaker, you need to get it checked out because there is a problem somewhere,” Moody said. “All these electronics pull a lot of amps and people just use extension cords because that is all they can about afford in these old houses around here.”

There were 93 total calls to the fire department during December.

Of that number, 10 were vehicle accidents and 49 were medical assistance calls. Another 11 were service calls. There were also 11 false alarms called in to the department during the month, Moody said. 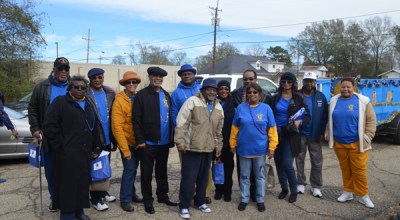 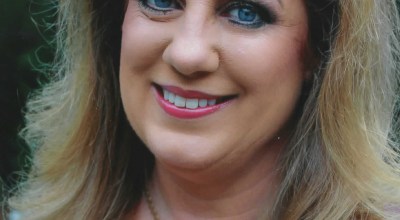