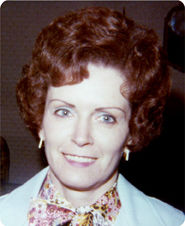 Bobbie was employed as a school bus driver for Shelby County. In addition to living in Enville for the past seven years, she also lived in Bogalusa, Denham Springs, and also Bartlett, Tenn., for 23 years. She was a member of Christ Temple Church in Saltillo, Tenn.

Services will be held on April 11, 2015, at 1 p.m. at New Life United Pentecostal Church in Savannah, Tenn., with Gerald Davis officiating. Burial will follow in the Milledgeville Cemetery at Milledgeville, Tenn.