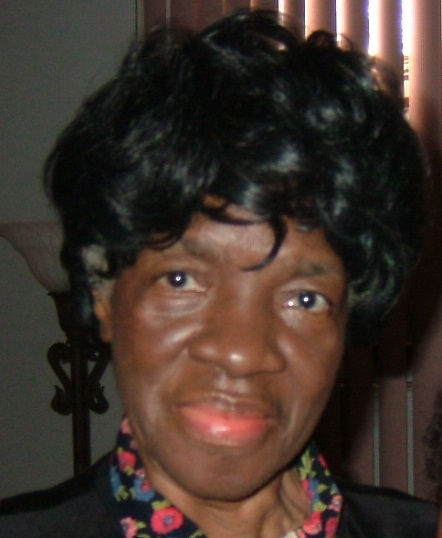 Georgia Sam Kato exchanged time for eternity on Tuesday, Jan. 6, 2015. She was the oldest daughter of the late Sidney Sam and Thelma Robinson Sam. Georgia was born Sept. 14, 1925, in Varnado.

Georgia graduated from Central High School in Bogalusa, where she met, and later married, Freddie Kato, her husband of nearly 68 years. They settled in Chicago in 1949, and to this union six children were born, five daughters and one son. She accepted Jesus Christ as her Savior as a teenager and was active in the Methodist church that her family attended in Louisiana. She joined the Roman Catholic Church in the mid ‘60s, and she and her family attended Our Lady of Sorrows Basilica. She has worshipped faithfully at St. Felicitas Church since 1971 and served diligently as a minister of the Eucharist from 1983 until her health began to fail in early 2005.

Georgia was adamant and passionate about education. She always encouraged and enthusiastically supported her children in their pursuit of higher education. Georgia and Freddie were entrepreneurs, opening their first carryout restaurant in the mid 1950s on Chicago’s West Side. She was an avid reader, and the Bible was her favorite book. She loved her crossword puzzles, cooking and gardening. Georgia was a wonderful woman of God, with a kind, gentle, humble, thoughtful, hospitable and loving spirit. More importantly though, she loved the Lord, who was first in her life, then her family, whom she loved dearly.