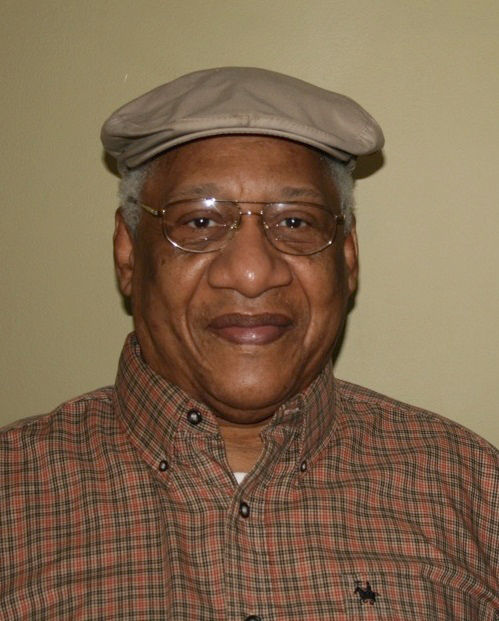 Alvin Felton Jordan, a former resident of Bogalusa, passed away at the age of 74 on Jan. 2, 2015, at Wellstar Cobb Hospital in Austell, Ga.

He leaves to cherish his memories his former wife, Betty Jordan of Smyrna, Ga.; one son, Dr. Laurn R. Jordan of Smyrna; three brothers, Major Don R. (Alice) Jordan of Monterrey, Calif., Duane R. (Patricia) Jordan of Zachary, La., and Lawrence A. (Marsha) Jordan of Garland, Texas; and a host of other relatives and friends.

He was preceded in death by his father, Alberta L. Jordan; mother, Mary Jordan; and one sister, Constance G. Jordan.

Visitation will be held on Wednesday, Jan. 7, 2015, from 9 a.m. until 11 a.m., followed by the funeral service beginning at 11 a.m. at Second Baptist Church, with the Rev. Darrell Self, pastor, and the Rev. Dr. Raymond Mims officiating. Interment will be held at the Bogalusa Cemetery.