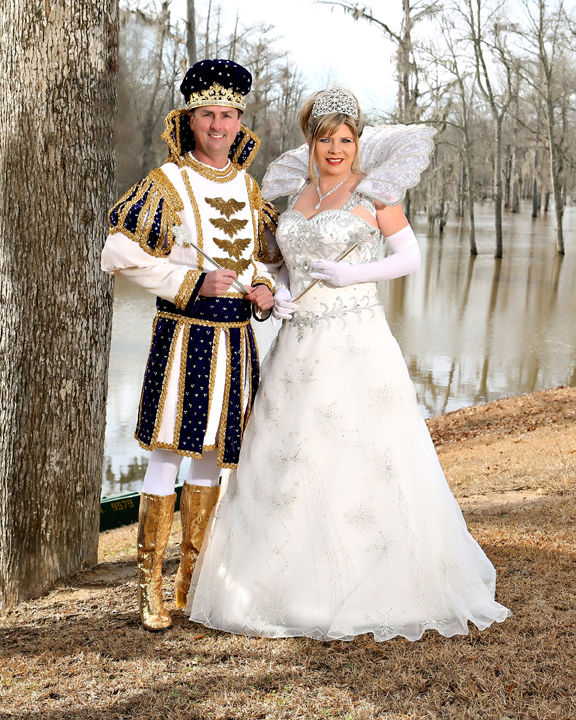 Captain Don Spiers has announced that the Krewe of MCCA will begin its 35th anniversary season with the revealing of King and Queen XXXV and the presentation of their Royal Court at the annual event to be held Saturday evening, Dec. 13, at the American Legion Home.

The 2015 MCCA theme is MCCA Salutes the Classics. Floats and costumes will ddepict many well-known classics, including “Gone With the Wind,” “Last of the Mohicans,” “Lonesome Dove,” “Huckleberry Finn” and many more.