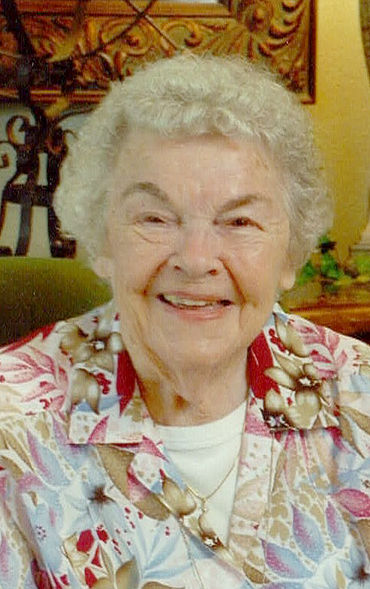 Macie Glendenn Berlin, 93, of Waxahachie, Texas, passed away Tuesday, Nov. 25, 2014, at Buffalo Creek Assisted Living Center. “Glen” was born on April 12, 1921, in O’Keefe, W.Va., to Allen and Martha Hatfield. She grew up in West Virginia, was a graduate of Matewan High School and joined the Navy WAVES (“Women Accepted for Volunteer Emergency Service”) when she turned 21. She was stationed in San Diego until 1945. She then attended Bowling Green Business College in Bowling Green, Ky., and later worked in Memphis, Tenn., for Chesapeake & Ohio Railroad. She married Douglas Edward Berlin on July 14, 1950, in Memphis. Doug and Glen moved to Winnfield, La., and then Bogalusa while Doug worked for Tremont Lumber Company and Crown Zellerbach Inc. After living in Bogalusa for 34 years, Doug and Glen moved to Waxahachie, Texas, in September 2009.

One son, Allen Berlin and his wife, Susan, of Tomball, Texas; one daughter, Marie Jeffries and husband, Sam, of Ennis, Texas; one sister, Irma May Baisden of Ladsen, S.C.; six grandchildren; and one great-grandchild survive Glen. She was preceded in death by her husband, Doug, and her great-grandson, DeMarcus.

A memorial service will be held Saturday, Dec. 13, at 2:30 p.m. at Buffalo Creek Assisted Living Center, 1329 Brown St., Waxahachie, Texas. Glen will be buried with honors alongside her husband, Doug, in the Dallas/Fort Worth National Cemetery.

To view an obituary or sign the guest book, visit www.bozemitchellmckibbin.com.

Arrangements are under the direction of the Boze-Mitchell-McKibbin Funeral Home, 511 West Main St., Waxahachie, Texas, 972-937-2211.

In lieu of flowers, donations may be made to the Flags for Fallen Vets website (http://www.flagsforfallenvets.com/Donations.html, and choose the Dallas/Fort Worth National Cemetery).

“To everything there is a season, a time to every purpose under the heaven; a time to be born and... read more