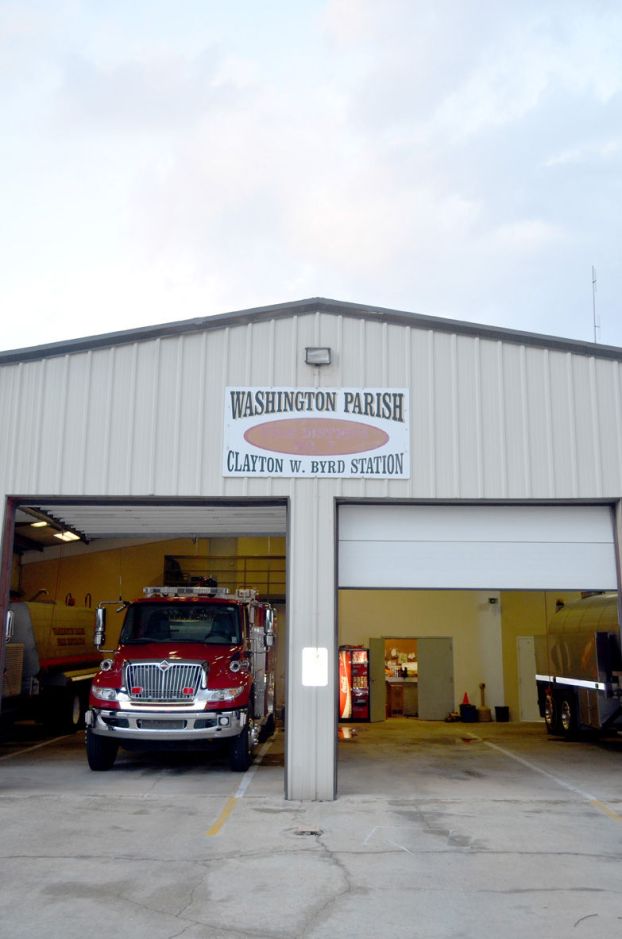 The second proposal is asking voters to approve a new 4-mill tax. It is estimated at $89,748. If approved, it begins next year and runs out in 2024.

“We need the tax renewal to pay for salaries, fire trucks and upkeep,” District 7 President Sidney Warner Jr. said. “The new tax is for firefighters’ retirement fund. We give over 30 percent to the state from the retirement fund.”

There are billboards along Louisiana Highways 10 and 21 asking voters to approve the proposals, but the signs fails to mention anything about the new tax.

Warner scoffed at notions that the department is trying to hide anything.

“Those signs were made five years ago when we made the request for the renewal,” Warner said. “The signs don’t say anything about the new tax. When we buy something like that, we just use those old signs so we don’t have to buy them every time.”

DAILY NEWS PHOTO/Randy Hammons Billy Quave, left, places an order at 437 with his daughter and 437 employee, Sydnie, as... read more