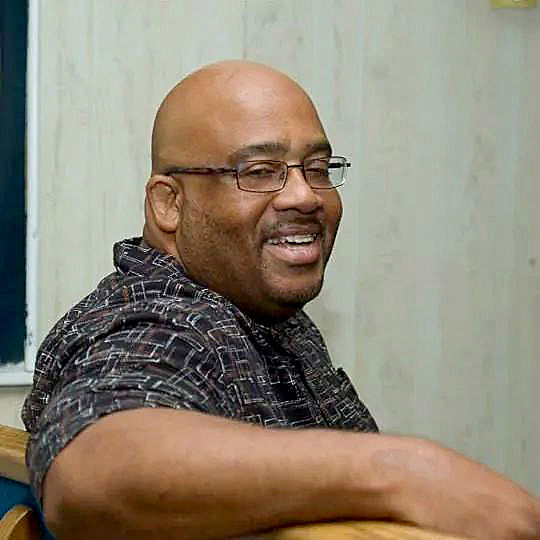 On the morning of Wednesday, Sept. 18, 2014, God picked a rose for his garden. Charles Ray Watson was born July 6, 1964, to the late Brenda Marie Watson and Willie Williams. He was raised by Alma and James Bickham.

At the time of death he was retired but worked various jobs prior to retiring.

Charles was known by everyone for his loving personality and caring ways. Always helping others and never meeting a stranger, he was liked by all he encountered. He was faithful to his church and Faith Bible and very committed to the singing group The Mighty Supremes.

He was preceded in death by all parents, grandparents and a brother, Willie Watson.

A visitation will be Friday, Sept. 26, 2014, from 2 p.m. until 4 p.m. at Crain and Sons Funeral Home in Bogalusa and Saturday, Sept. 27, 2014, from 10 a.m. until 11 a.m., followed by the funeral service at 11 a.m. at Faith Bible Church in Covington, with Pastor Alfred Young Jr. officiating and Evangelist Darryl Bickham as eulogist. Interment will be held in Sweet Home Cemetery in Franklinton. Crain and Sons Funeral Home of Bogalusa is in charge of arrangements. Sign the online guestbook at www.crainandsons.com.