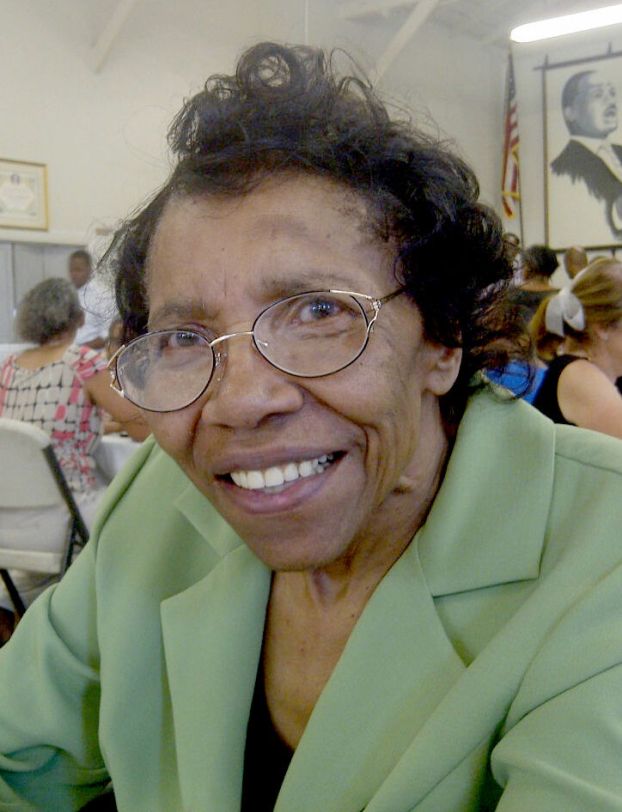 Marguerite was raised in Bogalusaa until the age of 13, when she moved to Compton, Calif., where she lived with her Uncle Malachi and Aunt Rosalie Mondy.

Marguerite attended and graduated from Thomas Jefferson High School in Los Angeles in 1955. After graduation, she attended a local beauty college and received her beautician license in 1957. She practiced her craft until her retirement in 2013 as owner and operator of Unique Hair Fashion in Compton.

Marguerite started showing off her beautician skills at English Square Hair Salon in Los Angeles. She built a reputation as one of the best hair stylists in Los Angeles. She was blessed by building a clientele that followed her from English Square to her kitchen on Burris Avenue in Compton to her final stop when she opened up Unique Hair Fashion on Compton Boulevard and Burris Avenue in Compton. She was the ultimate “DO IT ALL WOMAN.” She worked from home while raising her two young sons, frying the bacon and some hair too!

Marguerite was called home on Wednesday, Aug. 20, 2014, surrounded by her loving family.