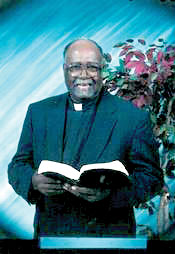 Born in Wilmer on May 20, 1929, he was the fourth of 12 children of Arthur and Harriet Brumfield Dyson.

At a young age he was baptized and always worked in the church. As he became an adult he sang in the senior choir and was the head steward for Union Chapel A.M.E. Church. He was called into the ministry and became the pastor of Belview A.M.E. Church. After retiring, he returned to Union Chapel and became an associate minister, a position he served in until his health failed.

He attended Vernon High School and later served his country in the Korean War. He was a bus driver for the Washington Parish School System for 44 years. He also drove his bus for the Mt. Olive Baptist Church Sunday school for many years. He was a member of the Dukes of Vernon, the American Legion and a Mason. This year he was the Grand Marshall for the Vernon Community Parade and was the oldest board member of the Vernon Community Recreation Center.

His wife, Creola Cutrer Dyson; his parents, Arthur and Harriet Brumfield Dyson; and a son, Paul Dyson Sr., preceded him in death.

Visitation will be held Friday, July 26 at Crain and Sons Funeral Home in Franklinton from 3-6 p.m., followed by a family hour from 6-7 p.m.

The funeral service will be held on Saturday at noon at Union Chapel A.M.E. Church in Kentwood, with the Rev. Sherman Berry officiating. Interment will follow in Union Chapel Cemetery. 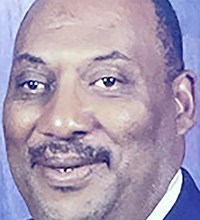 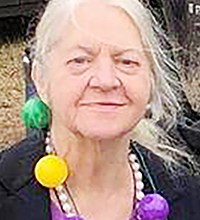 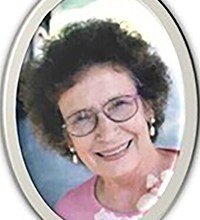 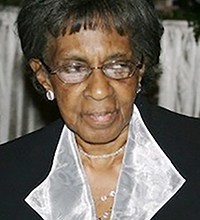